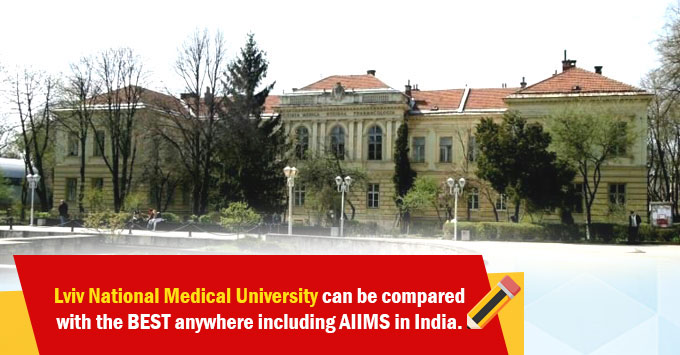 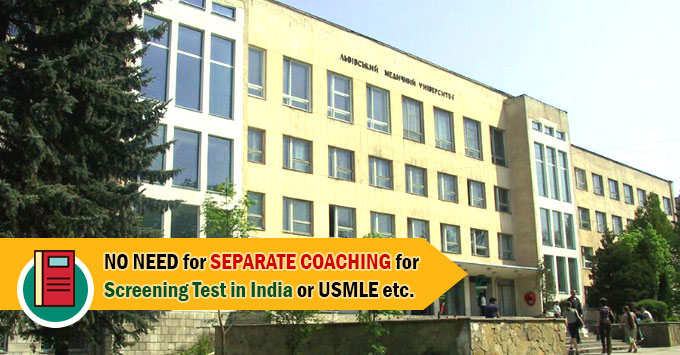 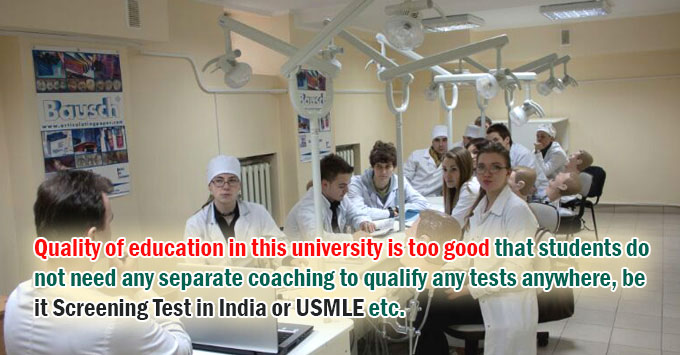 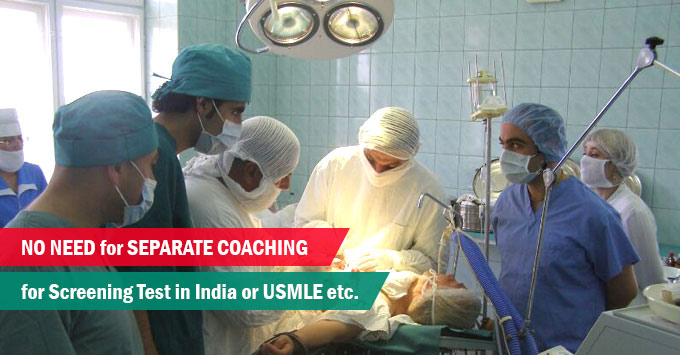 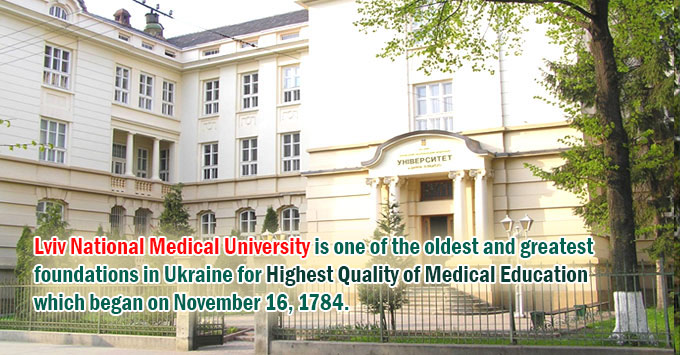 With rich farmlands, a well-developed industrial base, highly trained labor, and a good education system, Ukraine has the potential to become a major European economy. Personal incomes are rising. The macro economy is stable, while economic growth continues.

Ukraine is rich in natural resources. It has a major ferrous metal industry, producing cast iron, steel, and steel pipe, and its chemical industry produces coke, mineral fertilizers, and sulfuric acid. Manufactured goods include airplanes, turbines, metallurgical equipment, diesel locomotives, and tractors. It also is a major producer of grain, sunflower seeds, and sugar and has a broad industrial base, including much of the former U.S.S.R.'s space and rocket industry. Although proven onshore and offshore oil and natural gas reserves are small, it has important energy sources, such as coal, and large mineral deposits, and is one of the world's leading energy transit countries, providing transportation of Russian and Caspian oil and gas across its territory. Ukraine encourages foreign trade and investment.

Ukraine has always been hospitable and friendly for foreign businessmen, foreign guests, tourists and students. The richly talented Ukrainian people have created wonderful architecture, many monuments both secular and religious, dating from 11th to 18th centuries can be seen in all throughout Ukraine towns and cities. If you get a chance, visit some of the many historic sites and towns, where numerous treasures will tell you of the great past and traditions. The past is reflected in the architecture and atmosphere of cities. Ukraine has a well-developed economy with considerable portions of agricultural and industrial sectors. Space and rocket engineering, aircraft and ship building, high tech equipment production are among the main branches of the Ukrainian industry. Space and rocket complex of Ukraine has great potential. Ukraine is distinguished by a high level scientific potential. After Ukraine regained its independence, ideas of national cultural revival stimulated the process of democratization in cultural sphere, pluralism in a creativity process, made cultural life in the regions more active. Broadening of international contacts has become a positive tendency. Cultural life of national minorities in Ukraine - Bulgarian, Greek, Jewish, Crimean Tartar, German, Polish, Russian, Romanian, Hungarian and dozens of others - is much diversified. Asystem of national schools, libraries, mass media, scientific centers, radio and television, theatres and creative societies is being developed. Languages of all peoples inhabiting the territory of Ukraine are granted equality on the state level Today Ukraine is an internationally oriented center of high technology, with speech technology, microelectronics, chips development, media technology and genetic engineering as out standing examples. Thanks to international communications and transport systems it is literally the hub of central Europe . Cooperation with developing countries: Ukraine attaches great importance to the international economic, scientific, medical and technological cooperation, particularly in the field of sharing the national experience with other countries. First of all it concerns training of highly skilled technical and medical personnel for developing countries. A lot of specialists from the developing countries have graduated from the educational institutions of Ukraine . Higher education within the Ukrainian community has always been open to foreign students. Its student body comprised of men and women from all over the world has the invaluable experience of studying together with students from many different natural and cultural backgrounds. The contact with students all over the world broadens understanding of other peoples and provides valuable friendships, some of which last a lifetime